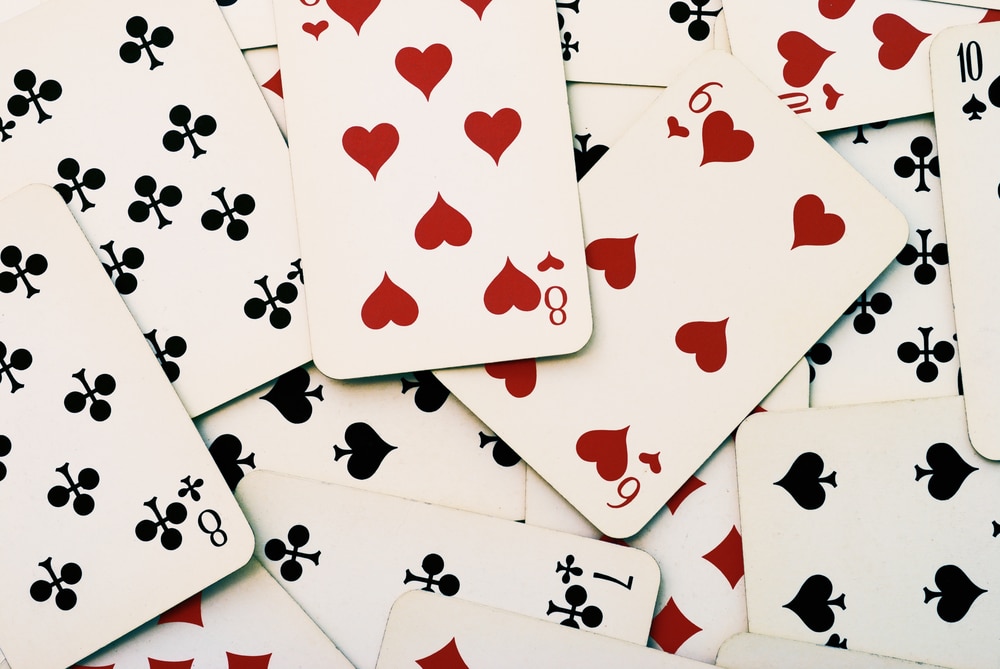 There are many card games that you can play with your friends and loved ones like the ever-popular poker, spit, tonk and many others.

Unlike most complex card games, the Egyptian Rat Screw card game is very easy to learn with just a few rules to remember. It’s also a game that requires quick wits and luck, so things can get a little frantic fast.

In this article, we’ll show you the steps on how to play Egyptian Rat Screw to entertain your family and friends once they come over.

How to Play Egyptian Rat Screw

Get a standard playing card deck (take out the Jokers) and shuffle it properly. Distribute the entire card deck to all participants. Make sure that each player will have the same number of cards. Participants hold their cards but should be faced down and not to be seen.

Start the game. The player on the dealer’s left will start first by drawing the top card from his or her own pile, openly placing it in the middle. Note that players are not allowed to see the cards on his or her pile until this is done.

Several chances are given to play a letter card and is dependent on the initial letter card. If an A is played, there are 4 chances to play, 3 chances for a King, 2 for a Queen, and 1 for a Jack.

If there are no letter cards played within the chances that have been allotted to the player, whoever initially got the letter can win that round and the whole pile. The next game will start with the winning player.

Moreover, slap is the only rule that overrides the letter card rule. The first player who was able to slap the card pile wins the round. If multiple players have slapped the pile, the one with the most fingers on top of the card wins.

In the event that a player slaps the pile without satisfying one of the slap rules, he or she should add one or two cards to the bottom of the pile. This is referred to as “burning cards” and it nulls the top bottom slap.

If a player performs an invalid slap and he or she doesn’t have any cards left, then that player is out of the game.

The game continues even if one player runs out of cards. He or she can still slap (as long as it’s a valid slap) in order to get cards. The game will keep going until there’s a person who obtains all the cards.

Are You Up for Speed?

As you can see from the rules, the Egyptian Rat Screw requires both quick thinking and reflexes. The game needs speed, counting, and recognition of patterns.

If you want to practice or a convenient way to play, there are no shortage of sites where you can enjoy Egyptian Rat Screw online.

What do you think of this game? Let us know your thoughts in the comments!

Looking for more card games to play? Strategies to improve your card game? CardGameInfo is a great website that provides a wealth of information about the most popular card games.