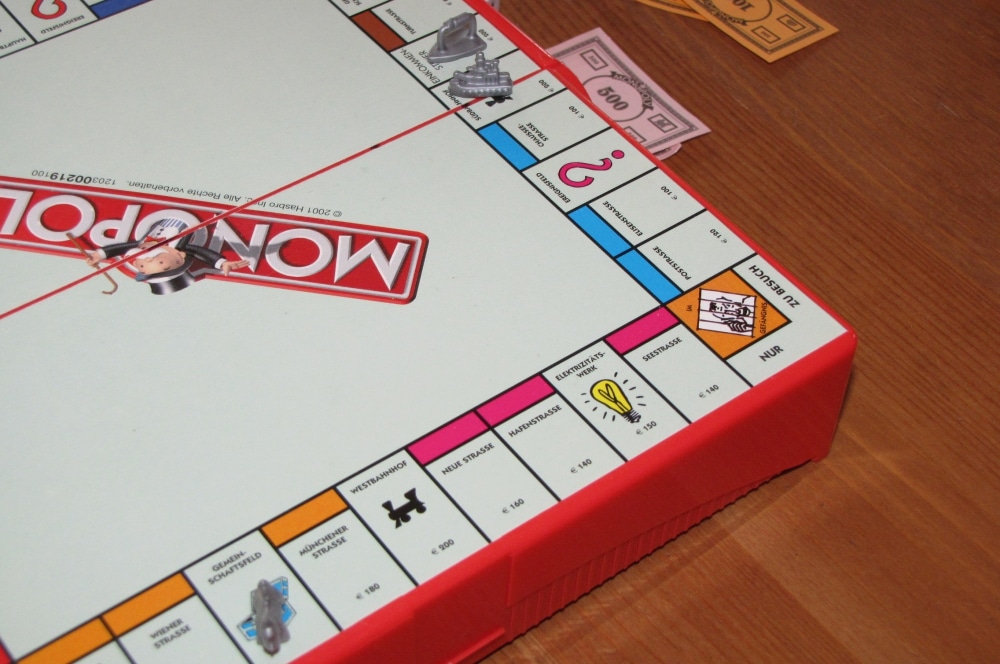 Home » Games » What Are Some Of The Advantages Of Playing Family Games?

Playing family games is a time-honored tradition that many families love to schedule into their monthly routines.

Family games are more than a way of spending time with your loved ones, though. When you play games with your family, you have the opportunity to socialize and interact in a structured environment without the burden of having to get into any issue deeper than the game you pick.

Many families like to play games as educational tools for their young children, whereas other families game at reunions or other larger family events to facilitate catching up.

In this article, we’ll walk you through when to play family games, which family board games are best for which kinds of families, and give you a general idea about why you should be considering house games with family.

When To Play Games With Your Family

Before you can play games with your family, you need a few things:

For casual gaming with children, the schedule of gaming is totally up to you, and can even be spontaneous.

What you don’t need to play family games effectively is a concrete purpose or objective in mind, other than to have a good time with fun family. Games can facilitate educational moments, but for the most part, they’re just another way of socializing with your family.

Most game night games should be games that accommodate more than two players per session. Make sure that nobody gets left out.

Reunions also tend to be larger and longer than family game nights, which means that they need a bit more planning beforehand. Family reunion games are typically not the best games to teach children during.

One of the best reasons to play family games is to educate your young children and tweens.

Games that require collaborative play or rule following are especially useful. These games include:

Games only work as educational tools when they’re picked for the audience and enjoyed by the audience, though. This means that your five-year-old will probably get more out of playing Go Fish than Monopoly, which is likely a bit too complicated.

Nonetheless, using games as an educational tool requires a little bit of pre-planning, or at least a little bit of extra attention to the players to ensure that they’re learning the right lessons.

Assuming that you’re an adult playing with a group of children, you may need to remind yourself that teaching children is the primary goal of your gameplay rather than pursuing victory at all costs. If you’re a good educator using games, your children can learn skills like:

Teaching children these lessons early with games is a lot easier than trying to teach them when they’re surly teenagers who are more intent on victory than on learning about good sportsmanship.

What Kind Of Games Make For Good Family Games?

Video games make things too simple for educational purposes, and they often are too focused on who has the best reflexes or knowledge of the game itself rather than forging a fun family experience.

Board and card games require a lot of face to face interaction, which makes them ideal for family gaming. It’s also easier to add additional players to a board or card game compared to most video games, and the rules tend to be easier to remember.

Board games can range from the complex, like Monopoly, to the simple, like Chutes and Ladders or Connect Four.

It’s always important to have the rule book handy when you’re playing a board game with family so that disputes regarding the rules are resolved decisively.

Board games tend to be better for older children, tweens, and adults. Board games have more rules, more moving pieces, and are also more expensive than a pack of cards.

Keeping a few board games around to play as house games with family is a cheap initial investment, but expensive enough that you don’t want to risk a very young child having spit up on the board.

Many board games require additional social dynamics which your family may find useful for forging social bonds, or infuriating when grudges get seeded by double-crosses. Just remember to make sure that everyone is ready to play the game in a spirit of good sportsmanship.

Card games are often easier family games to arrange on the fly because all that’s needed is a pack of cards. Unfortunately, this means that card games often come without rulebooks, though there are exceptions like Uno.

Card games have a few different areas of focus than board games. Children will learn the value of organizing their hand by a metric of their choice, and will also gain some dexterity by manipulating the cards and perhaps even shuffling when it’s their turn to deal.

There are a few common card games which older family members will enjoy more than the youngest, though:

Introducing your teenagers to these games will also require teaching them about the proper limits of gambling and cheating. Be aware that some of these games require spontaneous actions rather than structured play, which means that the youngest players may get lost or fall far behind.

Some of these card games are quite complicated, and require calculating statistics and keeping track of which cards other players have in addition to how many cards of a given suit are left in the deck. Additionally, some of these games are known by aliases which use colorful language, which you may not want your younger children exposed to during family games.

Playing games with your family is easy and should be fun, but you should also remember that young children will need help following the rules and may need extensive prompting to make the right move.

Your family will usually be in a better mood during family games if they have access to some tasty snacks and something to sip on, although depending on the family it may be up to individuals to provide nourishment for themselves.

Furthermore, sometimes it’s best to keep the teens and tweens segregated from the rest of the family games, as they can introduce negativity. If this isn’t a problem with your teens and tweens, just make sure that they understand that the purpose of family games isn’t always to win—it’s to have fun and feel good as a family.

Playing family games is fun and healthy. If your family makes a habit out of playing the right games at the right stages of everyone’s life, family games are educational and make great memories for your family.

While traditions don’t get build overnight, you can start playing games with your family members whenever you have a spare moment by carrying a pack of cards and developing a few core games that you know certain family members are fond of.

Remember to keep your family games age appropriate, and remember that building a loving family environment takes continuous effort that playing games can’t handle alone. You’ll need to carry the goodwill built from playing games with your family through the rest of your family life if you want the benefits to stick.