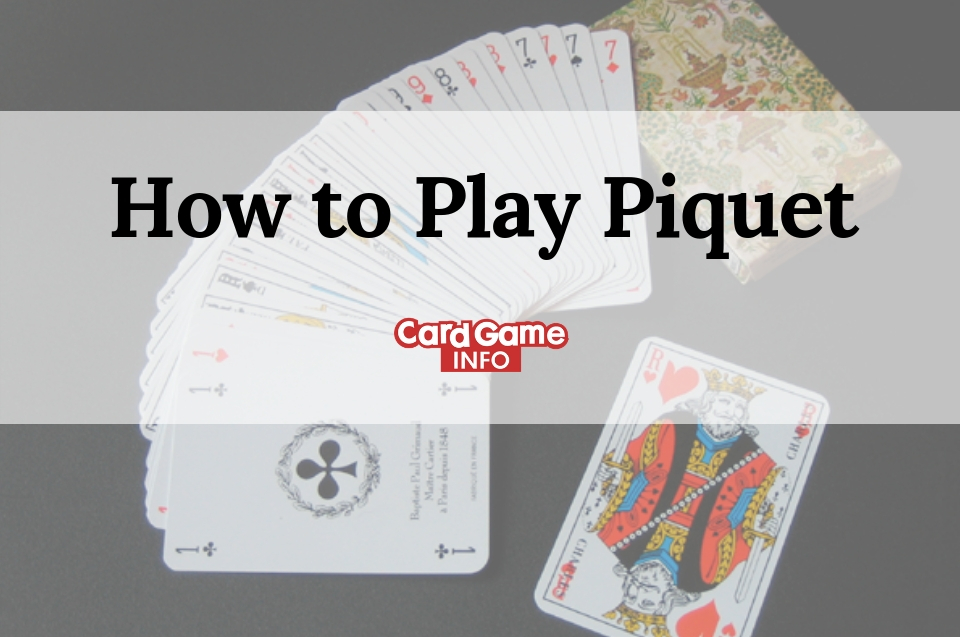 Piquet is an ancient card game. The first known mention of Piquet in written form dates back to 1535. Legend holds that Stephen de Vignolles invented the game during his service to Charles VII during the Hundred Years War. Although it is also believed it may have come from Spain and was introduced in France … Read more