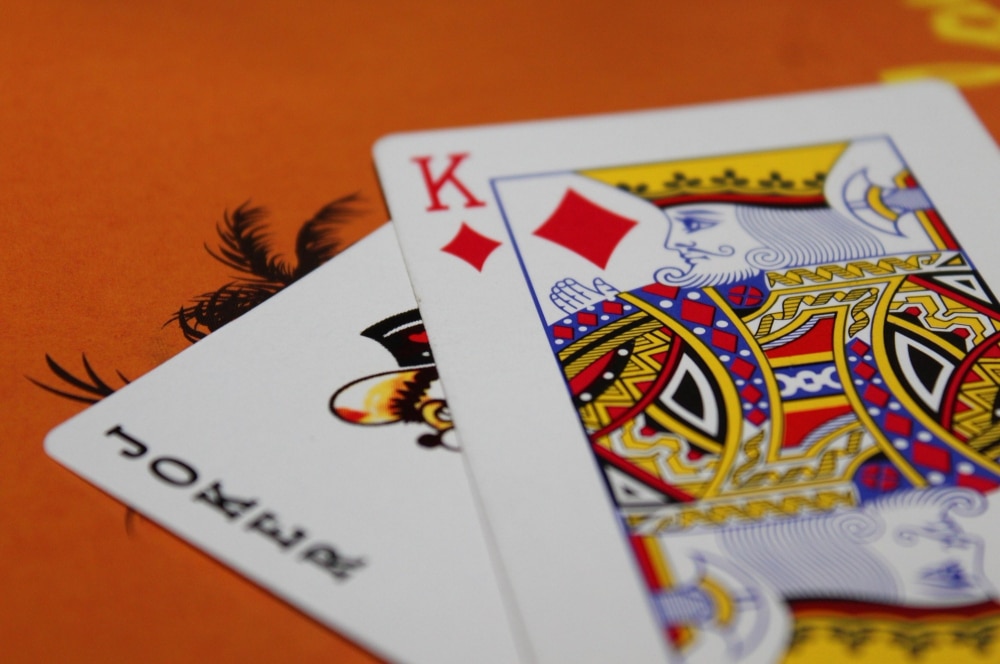 Texas hold ‘em is an extremely popular poker created in–you guessed it–Texas! The flop poker game is fun to play and filled with challenges destined to separate the novices from the pros. If you want to win your next round of poker, we’ve got everything you need to know about the game’s background, is psychological elements, and its strategy to make sure you take the pot.

Legend has it that the fifth community card in flop poker, the river card, was so called because it was common for players on riverboats going up and down the Mississippi to play–and cheat–at this new kind of poker. Cheating players were summarily tossed into the river and thus had a card named after them.

Texas hold ‘em, a type of flop poker, was officially recognized by the Texas Legislature as being birthed out of Robstown, Texas, a town near the Gulf Coast. The game spread like wildfire throughout the state (despite being virtually illegal until recently) and in the 60’s was introduced to Las Vegas. It didn’t take off there at first, but by the 80’s, thanks to some favorable changes in country-wide legislation, the game had taken off.

Now, the card game is part of pop culture. The 1998 movie Rounders starring Matt Damon and Edward Norton romanticized the game (it was Texas hold ‘em that was mostly played during the movie, and a clip from the 1988 World Series of Poker was shown in the film). The 2006 film Casino, a member of the James Bond franchise, even featured a Texas hold ‘em game as a central part of the plot.

Texas hold ‘em rules are fairly straightforward, as far as poker goes. The game is played with a standard 52-card deck and, unlike 5 card draw, players receive two cards total and cannot discard or draw additional cards. Instead, a total of five cards are placed face-up by the dealer. These are considered community cards. They are drawn in three stages: the first three drawn is called the flop. After a round of betting, the fourth is drawn (the turn), and then after another round of betting the fifth card (the river) is drawn.

Play begins after shuffle with two cards drawn, face down, for each player. The small blind receives the first cards. The players’ first cards are called the hole or pocket cards.

Players best before the flop, beginning with the player to the left of the big blind (third from the dealer’s left). Each player has the option to call, raise, fold, or check.

In Texas hold ‘em rules, call indicates that the player is putting in the same wager, or the same amount of chips, as the largest wager to date. If a player raised the bet, he or she would be increasing the size of the largest wager. A player folds if he doesn’t want to wager anything and checks (indicated by tapping the table) if she wants to let other players act first.

If everybody checks, play proceeds with the turn, the fourth card in the community deck, but as long as one player bets, every other player is forced to either bet or fold. If all opponents fold, the betting player is the winner and takes the pot.

Now, again, we have another round of betting. Players again decide whether to call, raise, fold, or check, just as before. If there isn’t a winner at this point, the fifth card (the river) is turned face up. There’s one final round of betting that can either fold with a single winner or end in a showdown, where every player left shows their cards.

How Texas Hold ‘Em is Scored

Ready to see what kind of hand you need to win a Texas hold ‘em? This game is scored based on the probability of getting a particular hand. The more likely you are to get a certain hand, the less highly it ranks. Here’s a breakdown:

If you have no pairs at all, you’ve got a no pair situation. This hand won’t beat a pair or anything higher, but if you’re up against somebody else that doesn’t have a pair, the person with the highest card wins.

Straight and simple, a pair is two cards of the same rank. Color and suit are inconsequential. You might have two queens, two threes, or two tens.

If you have two sets of pairs, you have two pairs! Again, color and suit don’t matter. Pairs are some of the easiest hands to get–which is why they’re not worth a whole. Don’t let them fool you, however; these cards can get a lot of work done! If there’s a tie, the highest ranked pair wins the pot.

Three of a Kind

A three of a kind is three cards of the same rank (value). Color and suit are again inconsequential; you’re looking, for example, for three fives or three jacks.

A straight is five cards in order no matter the color or suit. You might have a two, three, four, five, and six, or a king, queen, jack, ten, and nine.

Opposite of the straight, a flush is five cards of the same suit–the sequence doesn’t matter. An example of a flush is a three, five, seven, king, and ace of hearts.

No, we’re not talking about the sitcom from the 80’s. A full house in poker contains a three of a kind and a pair.

Four of a Kind

Like three of a kind, but four! A four of a kind has four cards of the same rank. This might look like four jacks or four twos.

A straight flush is similar to both a straight and a flush, because the cards must all be of the same suit and they must all be in sequential order.

A royal straight flush is the best possible hand you could have. It’s a straight flush the begins with an ace so that it goes ace, king, queen, jack, and ten. If you’ve got this hand, now’s the time to bluff and make your opponents think they can take you easily so they raise the bid; you’ll be taking the whole pot home with you!

Winning at Texas hold ‘em doesn’t require a Texas hold ‘em cheatsheet; instead, what you need is a basic understanding of positioning and investment strategy. In this game, positioning is everything. You can tell a lot already because of the cards available for view in the flop. You know your opponents only have two cards each and watching how they bid can help you determine how you should bid. That said, you never want to be the first to bid. If you’re the starting player, you always want to check. This keeps you out of the defensive position and allows you to collect more data to make an informed decision.

The pros don’t see poker as a gambling game; instead, they see it as an investment. The very best players will actually fold as many as seven out of ten times. This might seem outrageous to a new player who wants to get in on the action, but developing the discipline to wait for the right hand and the right position is the smarter move.

Another key strategy is to work to narrow the field. Most people think that lots of players mean big money. While it’s true that lots of opponents in the game mean the pot grows, it also makes it more likely for you to lose–and lose big. Instead, do what the pros call “playing tight” in the beginning.

Don’t play aggressively; instead, pay close attention to your fellow players. Do they have tells? Do they play aggressively when they have good cards or when they have poor cards? How do they make their bluffs? Small, consistent wins over the long-haul will be more effective than one or two large wins, so it pays to start small and then swoop in with aggressive moves when the timing is right.

You’ve got some great strategies under your belt now; we can’t wait to hear how much you win at your next poker game. Best of luck!