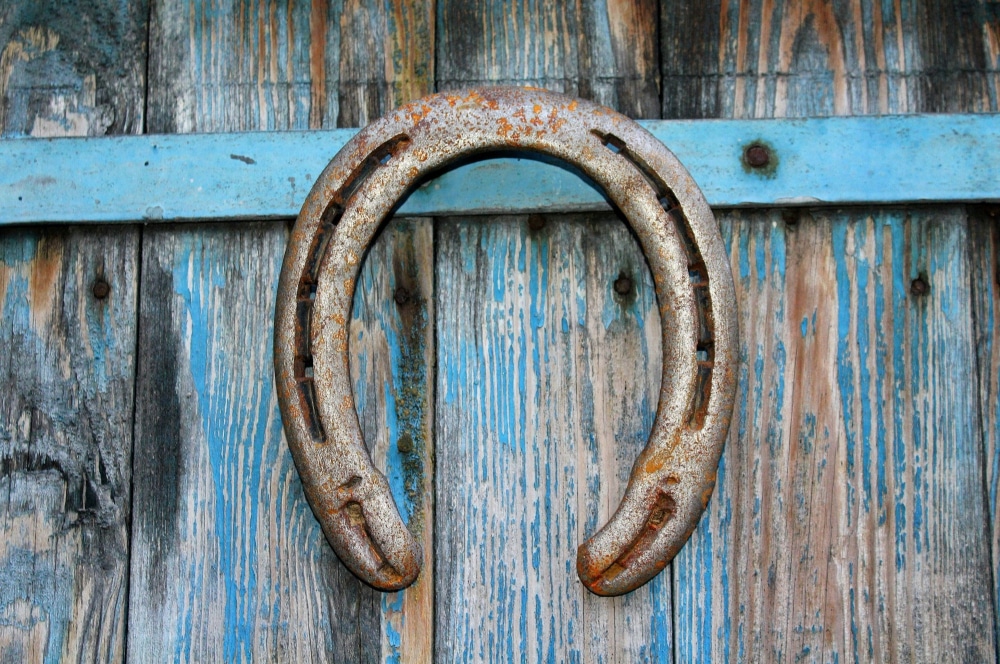 There are many different variations of Poker, and one of the ways that pros and amateurs alike try their hand at more than one is by playing a mixed card game.  One of the most common is called “Horse.”

Horse poker is actually an acronym for the five types of gameplay in the rotation.  They are:

Here, we’ll give you information on what you’ll need to know if you want to get involved in a horse card game including its history, the basic rules, and tips on how to play.

This way, if you ever find yourself in a high stakes room at a Vegas casino, you’ll know what to do.

There are many mixed game variants of poker, and HORSE is one of the most popular.  Typically played in casinos, or as part of large cash games and tour names like the World Championship of Online Poker, it gives players a chance to showcase their style and talents across more than one version of poker.

Many people believe that this style of poker allows you to judge the true ability of a player as you’ll need to have more talent than a single-game specialist to win.

To effectively play HORSE style poker, you’ll need to be well-versed in each version of the game.

The games are always played in order, so expect the Horse card game layout to begin with Texas Hold’em, and proceed as follows:

Participants will play each variant for the number of hands that it would take to go around the entire table if the table were full.  For example, if you are sitting at a full ring table with nine available seats for players, you would bet on nine hands of Texas Hold’em before transitioning to Omaha Hi-lo.

It’s crucial to keep track of which variation of the game you’re playing in order to both bet and perform effectively.  Remember, what’s considered an excellent hand in one variety could be the polar opposite of what you’re chasing in another.  For example, in Stud you’re shooting for the high hand, but in Razz you want low cards.

Getting the two confused could be both detrimental and costly.  At most casinos, you can always ask the dealer, and they will announce it anytime someone new joins the table.  You can also look at the top border of the table window for guidance.

The rules of each game apply, including the movement of the button.  When you switch from Omaha Hi-Lo to Razz the button freezes, thus ensuring that no one skips blinds or pays extra blinds when you change back to Hold’em.

Each of the component games in a round of HORSE style play are fixed limit, and you won’t find any pot limit or no limit games.  All the limits remain the same for the entire game rotation.

Anytime you play a game of poker; it’s important to first ask about the house rules.  These will supersede any other common rules of play.  That said, there are a standard set of conventions you can expect from more Horse-style games.

To be good at playing Horse means understanding and developing skills to play five different poker styles effectively.  Here we’ll give you some high-level tips to hone your game.

One of the most popular and frequently played styles of poker, expect that your opponents will be comfortable with this variant.  It’s likely no one will run away with a win during the round of play, so it’s important to play within a stable value range.

Bluffing is rarely profitable when playing limit Hold’em, but pay attention to the player to your right.  If you sense they are particularly weak in this style, you can open your ranges up a bit to play more pots against them and capitalize when you can.  The chances are good that if they’re unskilled at Hold’em, they will be a more difficult opponent in later games.

Many Texas Hold’em specialists also excel at Omaha as it is the variation that is most similar to Hold’em.  That said, there are some deficiencies that you could use to your advantage.

Pay attention to players who tend to over-value weak hands, like two low pairs or weaker Omaha draws.  While these are fairly strong bets in Texas Hold’em, they won’t stand up to someone playing strong ranges and betting for value if they call you.

This is another game where the position is essential and will factor significantly into your decision-making process.  Determine the weakest Omaha players and attempt to play more pots against them.  This will allow you to capitalize on their mistakes and play the widest possible ranges during these rounds.

As Razz is one of the less popular versions of poker, you will likely find your opponents are less experienced with this type of play.  This opens the table up to bigger and more frequent mistakes that allow you to capitalize on strong starting hands.

During these rounds of play, try to avoid slow playing a hand.  Most players will be participating more passively and may not be drawn into the bet.

Razz is also a round where you might find some of the more inexperienced players confused about the rules or which variant is being played.  If someone is playing a clearly weak Razz hand, which to a Texas Hold’em player might look like the best hand in the house, take advantage and call or raise.  Typically, players won’t make this mistake twice so win what you can, when you can.

In seven card stud, your strategy should be to pay attention to your starting hand and bet for value.  Many players will overplay draws or low one or two pair hands, and you can exploit these mistakes by betting aggressively on your strong hands.

As there are so many cards face-up in this variation, it’s one of the easiest to get good hand-readings from your competition.  For the most part, their actions will line up with the cards they have in their hands.  That said, inexperienced players do not like to fold on the 5th or 6th street if they’ve already committed themselves that far.  Be prepared to check rather than bluff if you are unsure of what they’re holding.

By this point in the gameplay, you will have a good idea of who your strong players are.  Those who did well in the Razz and Stud rounds should also excel here.  To capitalize on this round, you’ll want to aggressively play hands that have a chance of winning both the high and the low or scooping the pot.  Hands like aces, twos, and threes where you have a straight or flush draw could bring home the win in this variant.

While H.O.R.S.E. (the acronym) is the only poker-based card game, there are a few other options that are also sometimes just called “horse.”

A gambling game for three or more players, this game allows players to bet on the outcome of the race that is determined by the suit of the cards turned over by the dealer.

Participants bet on the outcome at the start of the game, and then the four Aces that represent the horses are placed at the starting line.  The dealer then turns over cards and those with matching suits race towards the finish.

Traditionally, the dealer sets the odds, takes the bets, and pays out to those who bet on the winner.  In Calcutta Horse Race, a variation of the game, the first and second place horses split the winnings.

Identical in all ways but one, the Horse Race Drinking Game follows the same rules of play as the card game above but rather than betting with cash, you bet with your liver.

Each player drinks for the number of seconds they want to bet before the game, and if your horse wins you double your total and assign them to your losing opponents at the end of the round.  For example, if you were to drink for 10 seconds and win the round, you could make someone in your group drink for 20 seconds for your victory.