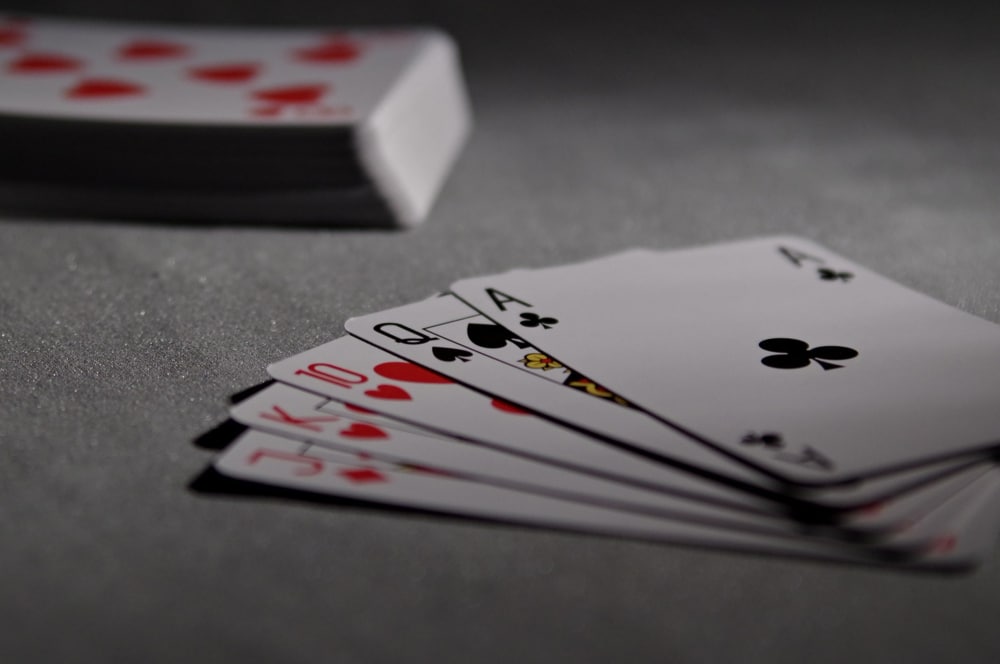 Home » Games » What Players Should Know About the Klondike Card Game

When you’re bored at home or while traveling, one way to entertain yourself is to play a solitaire card game. There are several variations on the traditional solitaire game, including Klondike, that is challenging and fun to play. To play the Klondike card game, read the rules and learn how to play it below.

The origins of solitaire are not well known, but there are references to the original version as early as the late 1700’s when it was mentioned in a German book about games. Klondike solitaire is said to have been invented by 19th Century gambler, Richard A. Canfield at his gaming resort the Old Saratoga Club in Saratoga Springs, NY.

The game, which is also known as Canfield, may have been named for the Klondike gold rush of the 1890’s, which is about the time the game was invented. It is thought the game was created to bring players luck or to help them win money.

Today, this version of solitaire can be played with a deck of cards or on a computer. By learning the rules and how to play it, people should be able to successfully play either version of the game.

A standard pack of 52 playing cards is all you need to play Klondike solitaire. It is a one-player game whose goal is to sort the cards by suits into four foundations, starting with the aces and ending with the kings.

To start playing Klondike, players need to deal 28 cards by putting them into seven piles. The first pile, or column, will have one card, the next will have two cards, and it continues like that until the last, or seventh column, has seven cards in it. The top card for each pile needs to be face up, but the rest of the cards will be face down. The layout of the cards is known as the tableau, and the remaining cards are the draw pile.

During play, as they become available, the aces should be placed above the tableau into separate piles known as foundations. As they are turned over, players should add cards of the same suit onto its foundation pile in ascending order from the lowest card, the two, to the highest, which will be the king.

After adding cards to the foundations, players cannot remove them. There are computer versions of the game that allows players to move cards back and forth from their foundations. These versions of Klondike are easier for players to win.

Cards on the tableau are played in descending order by alternating colors. So, if a 10 of spades (a black card) is showing on the tableau, a nine of hearts or diamonds (a red card) should be played on it. However, the red nine may also be put on the correct foundation if a red eight is showing.

How to Play Klondike Card Game

Playing Klondike is easy once you know the rules. All you do is turn over each card in the draw pile, one at a time, and play it in the proper spot. So, if you reveal a seven of diamonds and there is a black eight showing on the tableau, then it should be placed on the eight.

However, if there is a six of diamonds on the foundation, then it can be placed on the six. If there is no place for the card you reveal, then it should be put face up on the table, and the next card is drawn.

The player should continue to turn over each card from the draw pile until they’ve all been played. The face-up card on the discard pile is always eligible for play as well. Before play begins, shuffle the deck of cards.

Moving Cards on the Tableau

Once the card the player turns over from the draw pile is played, the player needs to examine the tableau before revealing the next card. If available, they should move cards on the tableau to play on the correct card.

Moving Cards to the Foundations

The Klondike card game should continue until all the cards are sorted into foundations. The game is considered won if you are able to sort the cards into four foundation piles. However, if you cannot, then you lose the game.

There is an alternative way to draw cards from the draw pile. Instead of turning them over one at a time, players can take three cards from the pile, then turn them over to reveal only the bottom card. Then, the player can check to see if they can play that card on the tableau or the appropriate foundation pile.

If the card isn’t playable, then the next three cards can be dealt from the draw pile. The player can repeat playing or drawing the cards until all of them have been turned over. Then, without shuffling the deck, the player can repeat turning cards over two more times to search for playable one until they either win or lose the game.

There are several versions of Klondike solitaire, with most of the variations using more than one deck. Most of the alternative games involve using two decks, like:

There are also Klondike games using more than two decks of cards, like:

While these variations can be played with decks of cards, they can be found online as well.

There are different strategies for playing Klondike that may help you win the game. These six basic tips may help improve your winning percentage when it comes to card games Klondike.

Before beginning play, turn over the first card from the draw pile. This move will give you more playing options and, perhaps, a better move.

If the option exists to expose hidden cards from more than one column, always choose the column with the most cards first.

If you have a move, but it isn’t to the foundation, or it will still be available after drawing a card, hold off on it. The best strategy will be to turn over the draw card to find out if you can expose hidden cards or make other moves.

You shouldn’t empty a tableau pile if a king isn’t available to put in the empty column. Emptying a pile isn’t mandatory, especially if you don’t have a king to put in its place.

If you have the option of choosing a red or black king to place in an empty column, carefully choose which you use. Look at the tableau to find the color of the blocking cards to help you select which king to play. For instance, if there is a red jack blocking hidden cards, then choosing the red king will probably be the best move.

While there isn’t a guarantee that this strategy will work 100% of the time, it will give you the best options for being able to play the best cards and help increase your chances of winning. The Klondike card game is a challenging version of solitaire that you may enjoy.