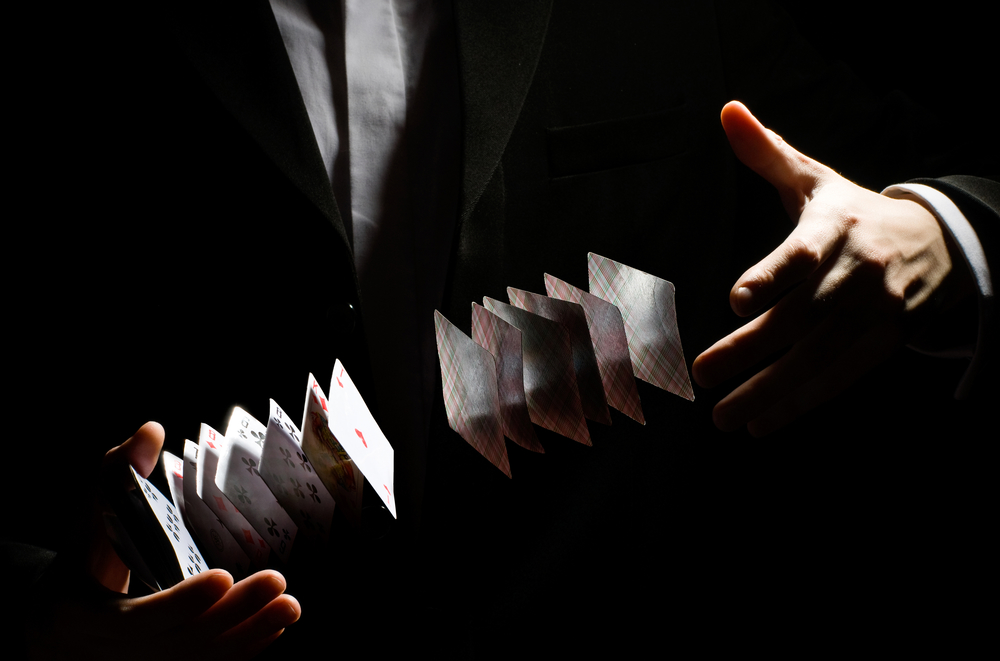 Home » Blog » How to Play Truco

Truco is a popular card game that owes its most origins to the straightforward card game of ‘Truc.’ It’s widely played in South American countries such as Valencia, Spain, Argentina, and Brazil.

It’s a trick-taking card game. Its unique selling point is the excitement generated through bluffing and trick-taking, as the players take turns to outplay each other. The game is often accompanied by loud laughter, playful intimidation, and a jovial environment.

It uses lingo that will require a clear understanding before you can show off your game skills to the world. Take a look at everything you need to know to start playing like a maestro!

Any player must understand the essential jargon and terms of the game. Take a look at a few terms used in the game, and speak like a pro player in no time!

What Is A Spanish Deck?

What Are The Suits In A Spanish Deck?

Conventional 52-card decks contain 4 suits made of 13 cards each. These suits are the hearts, spades, clubs, and diamonds. A Spanish deck is divided into 4 suits as well, but these are the:

What Are the Face Cards of a Spanish Deck?

The picture cards of a Spanish deck are:

What Is A Chico?

Chico is the name given to around in a game of Truco. There is usually a pre-set number of points per chico or round of the game.

Here’s what you need to organize a game:

The card dealing of Truco varies from other trick-taking games. Take a look at how to deal like an ace:

4. Are All Cards Born Equal?

The cards are arranged in an unusual hierarchy as follows:

So how do you play the game? Read on for the rules and tricks of the game:

The person who wins the trick gets to collect all cards that are face-down in the nest and accumulates all their points as well. He or she then leads the next trick. To win the trick, the card should be –

There are three play strategies. Read on to know more about tips and more about each-

Therefore, Truco relies on the suspense of calling bets and bluffs, leaving you guessing about your opponent’s next move. You can look forward to a more fun-filled and fulfilling card game experience with friends and family with Truc!