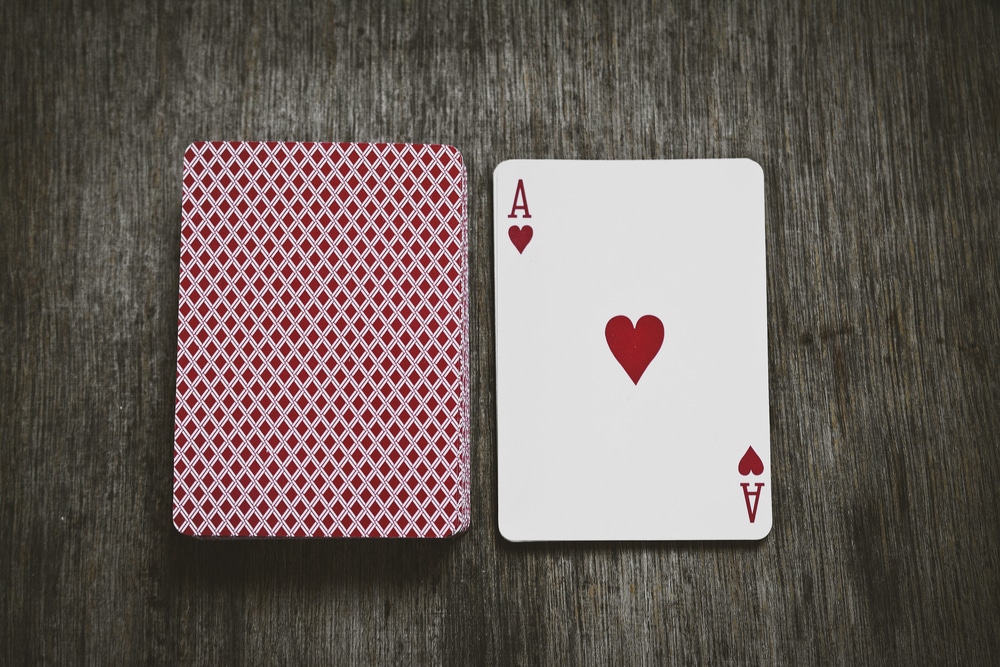 Playing card games is one of the most enjoyable ways to pass the time, especially if you play the card game Speed.

There is no shortage of card games that you can play with a buddy. If you’re looking for a good way to pass the time with friends, why not play Speed?

As the name implies, Speed is a very fast-paced game played with a standard deck of cards.

However, playing speed card games isn’t all about being quick because you need to play tactfully, as well. If you are not familiar with Speed, we have written a guide for beginners.

Don’t worry because this card game is very easy to learn.

How to Play the Card Game Speed

To play Speed, you will need a standard deck of playing cards for two players. However, if there are more than two players, you will require an additional deck of cards.

The game is called Speed because of two important things:

First, the player will need to play carefully but predict the moves of his opponents quickly. Second, taking turns happens a lot less compared to other card games, and players can play multiple cards within a single turn.

In Speed, players need to play their hand in ascending or descending order, regardless of color or suit. Take a look at the rules of the game below.

There are other rules that can be used on top of the existing rules.

As you can see, it’s very easy to learn the card game Speed, thanks to its simple rules. However, you need to react quickly to get the advantage over your opponent.

If you wish to practice, you can easily play a Speed card game online or through a smartphone app. We hope that we were able to orient you properly on how to play Speed.

If you want to learn more about card games and find out about techniques to winning, check out CardGameInfo.