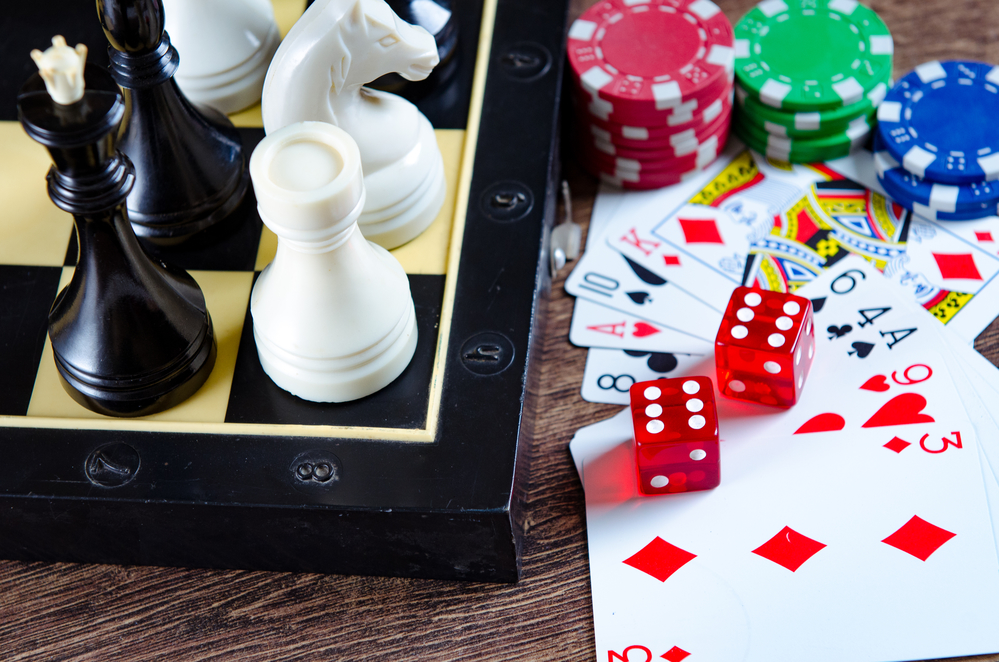 Home » Games » Rook Card Game: Our Complete Guide On How To Play It

Rook is a card game developed almost a century ago. Its appeal has stood the test of time, with the game moving down generations to be enjoyed by the young and old alike to date. Many variants of the game are in use, such as the Kentucky Rook and Call Partner, among others.

​What is the Rook Card Game?

Its unique selling point is the excitement generated through bidding and trick-taking, as the players take turns to outplay each other. It was launched by the Parker Brothers way back in 1906 and is played widely all over the world to this day.

Its initial purpose was to substitute conventional playing cards because of their objectionable association with fortune telling and gambling. It may not be played for such reasons currently, but for those who know the joy of the game, Rook card game remains an ever-appealing hobby.

Rook uses jargon that will require a clear understanding before you can show off your game skills to the world. You will also require a Rook card deck before you begin. Take a look at everything you need to know to start playing Rook like a maestro!

Rook uses jargon that will require a clear understanding before you can show off your game skills to the world. You will also require a Rook card deck before you begin. Take a look at everything you need to know to start playing Rook like a maestro!

Any Rook card game player must understand a few basic expressions of the game. Take a look at a few terms that are used in the game, and speak like a pro player in no time!

Suits are the classes of cards in a deck. Conventional 52-card decks contain 4 suits made of 13 cards each. These suits are the hearts, spades, clubs, and diamonds.

What Is A Trump Suit?

In some games that involve tricks, a particular suit may be given a more important role. This suit is called a trump suit, and those players who have cards belonging to this suit can play a winning trick as these cards are ranked above ‘plain suits,’ which are cards that are not part of the trump suit. 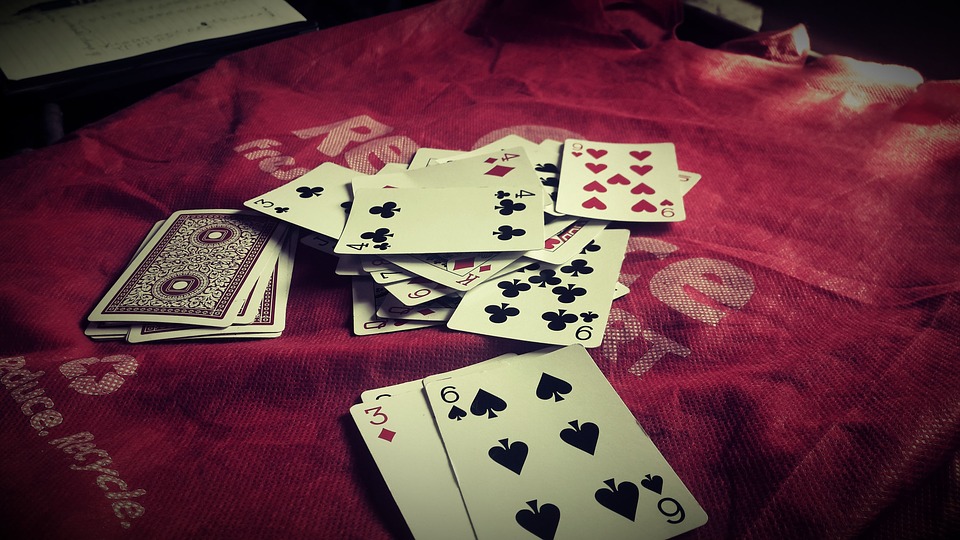 Counters in a game of Rook are cards which have a specific point value.

A trick is a round of cards provided by a player in a trick-taking game such as Rook. The highest ranked card wins the trick for the players or team with that card.

​What Will You Need?

Here’s what you need to organize a game of Rook –

Choose a person to deal. Next, shuffle and deal the cards out as per the number of players, who sit opposite one another to avoid looking at each other’s cards. The last card of the deck is kept face-down on the table, and this bundle constitutes the ‘nest’ of cards. After this, you are all ready to start bidding, and trick-taking! 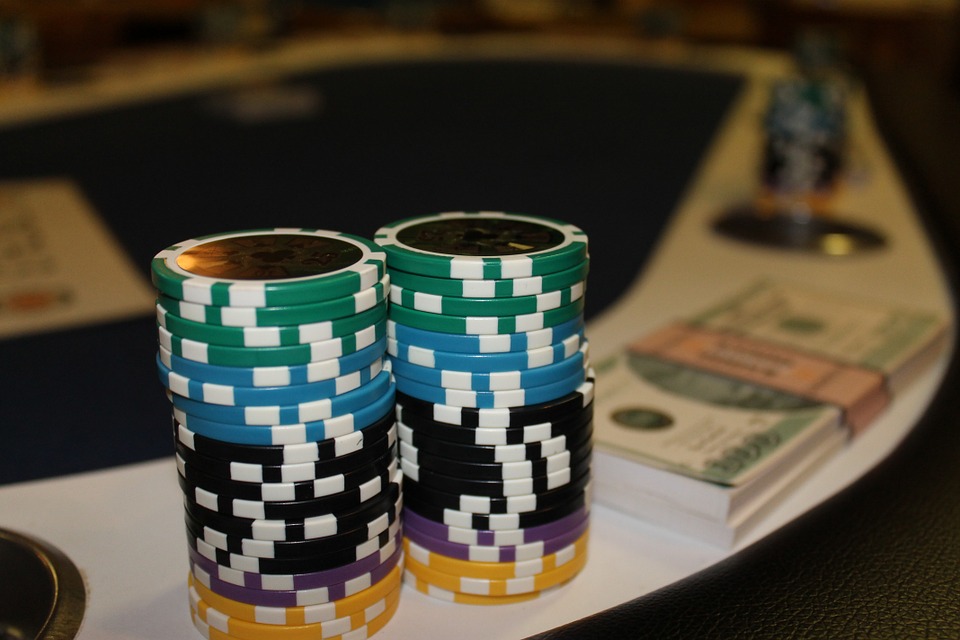 It is a good idea to decide collectively on how many points will constitute a win. The maximum points for any round are 200, so decide on a limit of say, 500 or 1000 points, and then play for those many rounds, depending on the time and interest of the players.

Rook card game has specific rules and techniques that are to be followed.  Read on to master the rules and tips to ace your game –

The first step of the game is bidding, passing and calling trump. The objective here is to win the opening bid and get the opportunity to call trump. The trump outweighs all other cards and offers many advantages to the player who selects the trump suit.

Take a look at how to begin your game with ease-

Get Your Game On

The person seated on the left of the high bidder or dealer kick-starts the game by playing a card. Here, the aim of the other players is to follow suit.

So don’t let the winner derive a bigger advantage by playing a high card in this scenario.

The Winner Takes It All

The person who wins the trick gets to collect all cards that are face-down in the nest and accumulates all their points as well. He or she then leads the next trick.

To win the trick, the card should be –

Whichever player hands out the highest-ranked trump card will win. Trump cards will beat the other cards on any day!

You can make a run for Rook trophy if the aim of the game is met and you outbid everyone.

Take a look at the waypoints are scored in this game –

​Tips To Take Your Rook Card Game To The Next Level

Rook is an entertaining card game that will help you fight boredom on days when you need something fun to keep you occupied. It relies on rules and the suspense of bidding, giving you the right blend of enjoyment and at the same time, stimulating your mind. As you move ahead in your understanding of the strategies involved, you can look forward to a more fun-filled and fulfilling Rook card game experience with friends and family.