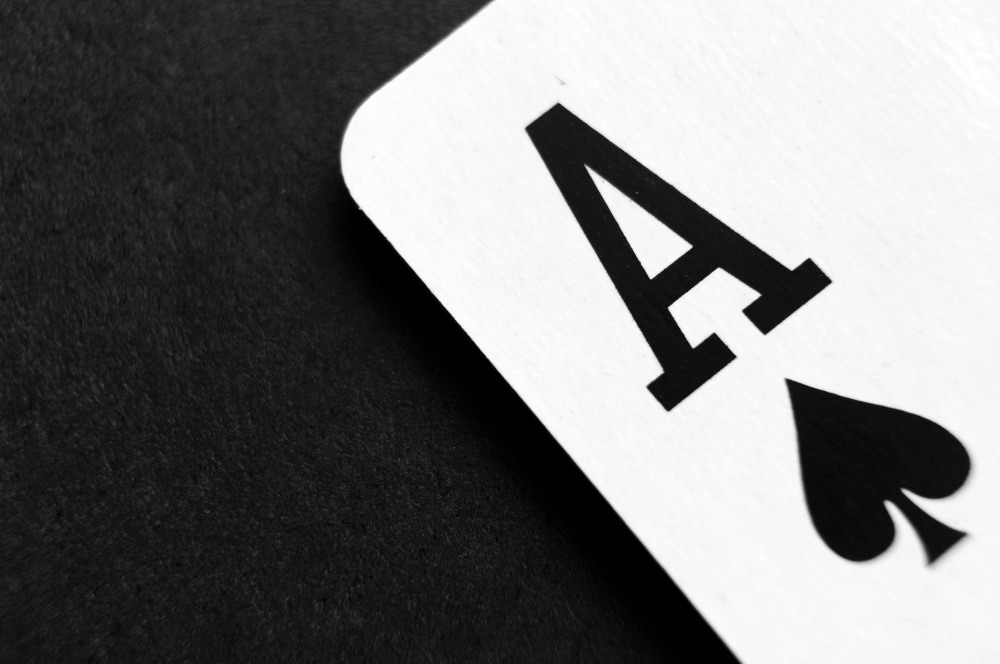 Home » Games » The Secret to Winning the War Card Game

War is a simple card game that is a favorite of elementary school-aged children because of its easy to follow rules and fast pace of play. For adults, the War card game will probably be a bit too simplistic to be worth trying, but it can be a good educational tool or a great way of putting a child to sleep.

The game itself is best known for its characteristic phrase, “I declare war!” Paradoxically, this declaration is an unusual occurrence when you play the game with only one deck of cards, and is statistically predictable.

If you’re wondering how to play the “I declare war” card game, this article’s guide to playing war will help you through every nuance of gameplay, as well as a few tips on how to win reliably.

Who Is War The Best Card Game For?

War’s rules are very simple, as we’ll explain later. This means that War can be a great way to educate young children regarding rule-following, good sportsmanship, and how to perform and detect deceit. War car also teaches children some dexterity and shuffling skills, which are required to handle the cards and distribute them at the game’s fast pace.

For a group of adults, War is little more than an exercise in wasting time and moving cards around on the table. Therefore, War is typically played with one adult and a group of children, or between children.

In these situations, the role of the adult is to enforce fair play and make sure that the rules are followed in addition to keeping the participants focused on the board and excited about the outcome of each hand. Groups of seniors may also find War to be compelling, but probably not if they played in their childhood.

What Do I Need To Play War?

Like most card games, War requires at least one standard deck of playing cards. War needs between two and five players, and you don’t need to add more decks of cards depending on how many players you are playing the War card game with, though it may make things less predictable and lengthen the duration of the game.

The single most important requirements to play the War card game are:

War is very easy to teach to others, so don’t be afraid to rope in new players and teach them how to play the game on the fly. They’ll pick up the rules very quickly.

What Are The Rules Of War?

Gameplay starts with the deck being shuffled and cut, then the contents of the deck– minus the Joker– are dealt out to each of the players in the game. This means that your hand size may vary depending on how many other players and how many decks of cards that you use.

After dealing out the cards, players are not allowed to look at their hands, and their cards must remain face down. Once everyone has their cards, the War card game begins with each player sorting their cards into a stack without looking at them.

Following the stack sort, players simultaneously turn the top card of their stack face up and put it into the center of the play area. In the War card game, higher cards are always better. This means that twos are the worst cards to have, though they can still play a role as filler cards which get taken away from the player during faceoffs– not that the player has any control over it.

Whoever put down the highest card into play takes all of the cards in play, and shuffles them face down into the bottom of their deck.

This means that particular players become powerful by their accumulated gained high cards very quickly, although it may take a while for their stack to be composed entirely of powerful cards.

“War” itself is a condition that occurs when two cards of identical value go into play at the same time.

All suits are of equal value in War, and face cards are high, with Aces the highest card. When players play two cards of the same value, “War” is conducted by each player playing three of the cards from the top of their deck.

Then, they each play an additional card face up from their stack, and whoever has the higher of these two cards wins the entire set of cards, meaning all of the face-down cards as well as the cards which are face up.

This means that winning “wars” is the surest way for a player to get back in the game and for a strong player to have their strongest cards taken away from them, but it’s important to emphasize that War is a card game totally of luck. Nonetheless, there are situations which can occur in which during the conclusion of the first War, another pair of equally valued cards plays.

This situation then becomes “double war.” The stakes of a double war are slightly higher, with each player putting down four cards face down instead of three. Then, the big reveal continues as before. Each number of successive identical cards creates another war until the winner takes everything on the table.

How Do I Win War?

The game of War ends when one player has all of the cards– which can take quite a while– or when all of the players but one concedes. When an individual player runs out of cards, they are out of the game and can take no actions. They have no chance to get back into the game, and so War can lead to periods of boredom for players who are knocked out early on.

Because War is a game based only on chance, this means that your fate is preordained at the start of the game by the cards in everyone’s stack.

This means that it’s very easy to play War with groups of children, who can feel good about winning the game after high stakes faceoffs. If you want to win a game of War, you have to cheat.

If you’re playing with a group of children, you should try to teach them to play fairly. The more deceitful children will quickly figure out on their own that the only way to get any form of control over the outcome of War is to be deceptive.

The secret trick to how to play War card games is to cheat. Bad shuffles, drawing from the bottom or middle of your stack instead of from the top, and shuffling your wins into the middle or top of your deck are all common ways that players get an advantage while they’re playing war.

Some would argue that the only way to consistently win War is to be excellent at the sleight of hand required to stack your deck without being noticed by your opponents. On the flip side, you should be particularly vigilant when you’re playing War.

Keep a close watch on your playmate’s hands, stacks, draws, shuffles, and deals– especially during a high stakes faceoff. For this reason, War is also a great way to teach children sleight of hand tricks using distraction tactics, but if that’s not your thing, then you should aim to use War as a tool to teach the children how to spot when other people are trying to play unfairly.

War can take a long time to play and conclude, depending on how the initial dealing leaves players with cards and depending on how aggressively players cheat. In general, expect a War card game to last about 20-30 minutes.

When you introduce multiple players and multiple decks of cards, this play time can rapidly spiral into extremely long periods. It’s probably best to have an arbitrary time cutoff in these situations so that your game of War doesn’t go on for hours without a conclusion.

Many games of War end when players can see the “inevitable” outcome of a loss looming on the horizon, such as when they have only a small roster of weak cards remaining and their opponent has a massive stack which contains most of the high cards.

Remember that War plays on chance, should be played at a fast pace, and may become boring to even children once they realize the majority of the game is outside their control. Even unwinnable situations may be destined to turn in your favor, and there’s no way to know except to go through the motions.

Nevertheless, War is a good way to teach children basic card handling skills that they can practice on their own with their friends, and it has its role in every card player’s mental inventory of games.