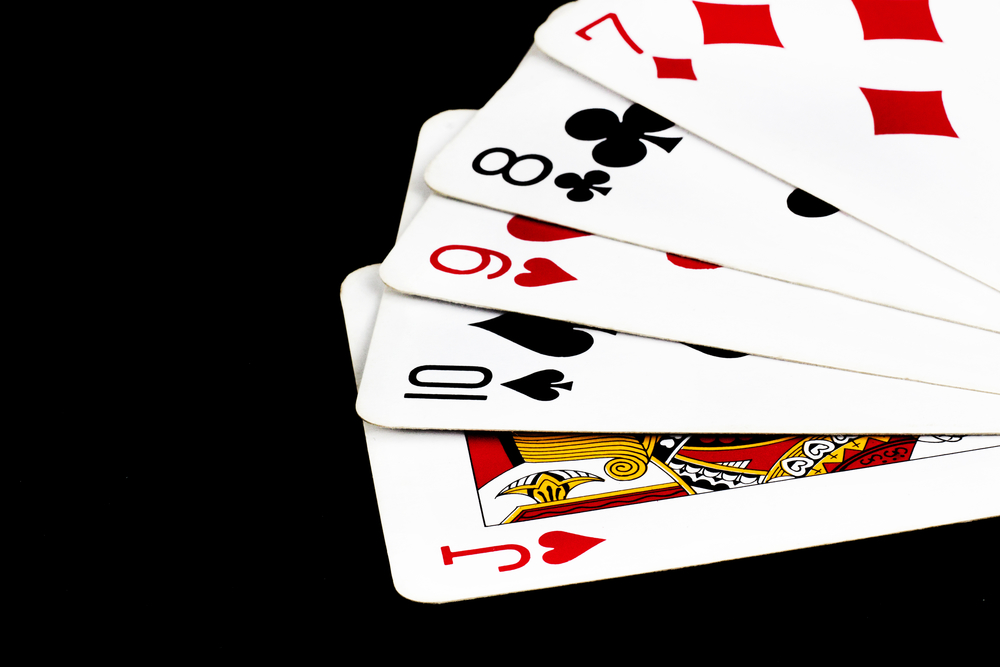 Home » Skills » How to Play Rook: Basic Rules for Beginners

There are countless card games out there ranging over several genres. Most people are familiar with casino style games like poker and blackjack and almost everyone has sat down to a game of solitaire. But how to play Rook?

Trick-taking games are a specific style of card game, often played with a partner, and include favorites like Hearts, Euchre, Pinochle, and the game we’ll be discussing here, Rook. Most trick taking games are similar in their style of play but differ mainly in scoring and bidding. Let’s explore how to play Rook.

Rook is a trick-taking game that was introduced in the United States about a century ago. Parker Brothers designed a deck of card especially for the game in 1906 and it has been a staple of the genre since.

Though it is be possible to use a set or two of classic playing cards with a few alterations to play the game, it may be best to buy a Rook set of cards to play.

The length of the game depends on several factors. A round usually takes a few minutes, but, depending on the skill of the players and the point threshold you’ve chosen, a full game could take an hour or more. Also, trick-taking games are notorious for inciting that “one more game” impulse, whether you’ve won or lost.

A Rook deck is comprised of 57 cards. There are four suits with cards ranging from 1 to 14. The 57th card is a Rook card, typically featuring a picture of a bird, and the highest trump card in the game. When playing classic Rook, it’s common to remove the 1’s 2’s 3’s and 4’s from the deck. Other variations, such as the popular Kentucky West rules, leave those cards in.

When you’re learning how to play Rook, know that it first requires four players in teams of two sat opposite and kitty-corner from each other. This means all players sit diagonally from their partner and are unable to see anyone else’s hand.

The goal of Rook is to reach the point threshold before the opposing team. It is most common to play to 1000 points, but your group can opt to raise or lower this threshold as you see fit. You score points at the end of each round for taking certain cards when you win tricks. Most cards are not worth any points and those worth points are as follows:

How to Play Rook: The Basic Rules

Once the 1’s through 4’s have been removed and the Rook card has been added, there should be a deck of 41 cards. One player randomly selected starts as the dealer. The dealer should shuffle the deck thoroughly and present the deck to a player of the opposite team for a cut. After the cut, the dealer deals out all the cards one at a time to each player.

When each player has received one card, the dealer places the next card in the center of the table. This continues until five cards have accumulated in the center forming the “nest”. The remaining cards are dealt normally so that each player will have a hand of nine cards. Bidding then begins.

Learning to bid is one of the toughest parts of learning how to play Rook. It may take several games before you feel comfortable assessing the strength of your hand and gauging your bids. The bid indicates how many points you believe your team can secure in the round. If you win the round but fail to meet the bid, you are penalized points during scoring.

Bidding begins with the player to the left of the dealer and continues around the circle clockwise. The bidding begins at 70 points and players have the option to either raise the bid by a minimum of 5 points or pass. Once you have passed, you cannot bid again this round. Bidding is capped at 120 points.

Once a player has made a bid and all other players have passed (or is a player bids 120 points) bidding is over. The winning bid takes the five nest cards, adds them to his/her hand and then chooses five cards to set aside. The player then declares the trump suit and round play begins.

Play begins with the player to the left of the dealer. The dealer chooses any card of any suit and plays it down face-up. Continuing clockwise around the table, players choose and play a card from their hand. Players must follow suit if they are able or play the Rook Bird card. If a player does not have any cards of the lead suit, that player is free to play any card from their hand.

Whoever wins the trick leads in the following trick. Tricks won are placed face down in front the player who won the trick and cannot be reviewed or looked at by any player until after the round is over. Whoever wins the last trick is given the five nest cards that were set aside and scores any points within.

Once all tricks have been taken, teams add up all the points from their captured cards. Remember, only 5’s, 10’s, 14’s and the Rook are worth points. Teams then add those points to their total score.

If the team that won the bid failed to reach their winning bid, they are awarded no points and instead must subtract the bid amount from their score. The non-bidding team scores points as normal.

There is no official way of “how to play Rook.” Many variations and house rules have emerged over time, and even you may want to change the rules to make the game more enjoyable for your play group. We’ll just go over a few common variations and rules changes

Kentucky West includes all the cards, one through fourteen, from each suit in addition to the Rook. Ones (or Aces) are the highest in their suit, making the card ranking. The 1’s are included in scoring and are worth 15 points each.

The rook has a different role in this variation and is treated as a zero of the trump suit, meaning it can still be playedat any time as a trump but will lose to any other trump in the game.

The addition of scoring 1’s means there are more points up for grabs in a round and the bidding threshold is raised to 180. The point threshold is often set at 500 in this variation.

This variations makes it so that each player has an individual score and teams can change round to round. Play is as normal except that once the high bidder has seen the nest and makes his choice of trump, he or she calls out a card. It must be a card the person doesn’t have or is in the nest.

Whoever has the card becomes the partner of the high bidder, but this information is kept secret until the called card has been played. Scoring functions as normal, but since teams change between rounds, each player’s score must be tracked separately.

There are many slight variations to the game that you may want to make. Keep in mind that any of these rules should be agreed upon before the game begins and none of them make the game objectively better or worse, they are simply here to add flavor to the game.

If a team is able to take all tricks in one round, they score an additional 100 points. Some variations give additional points or immediate victory to a team that bids a max bid and takes all tricks.

Some variations call for the high bidder to never put point cards into the nest. If they are unable to do so do to having too many point cards, they must announce to the group that the nest contains points.

However, when this rule is not in effect it does have the added benefit of allowing the high bidder to stash points in the nest in a risky maneuver to win last trick.

Many trick taking games contain a pass phase after hands have been dealt. In some variations of Rook, this has been added.

After the high bidder has set aside the nest, all players choose three cards from their hand and pass it to an opponent. The passing alternates round by round, left then right then left again and so forth.

So that’s it! Now you know how to play Rook, and you’ll have a lot of fun setting your own hour rules for you and your family.