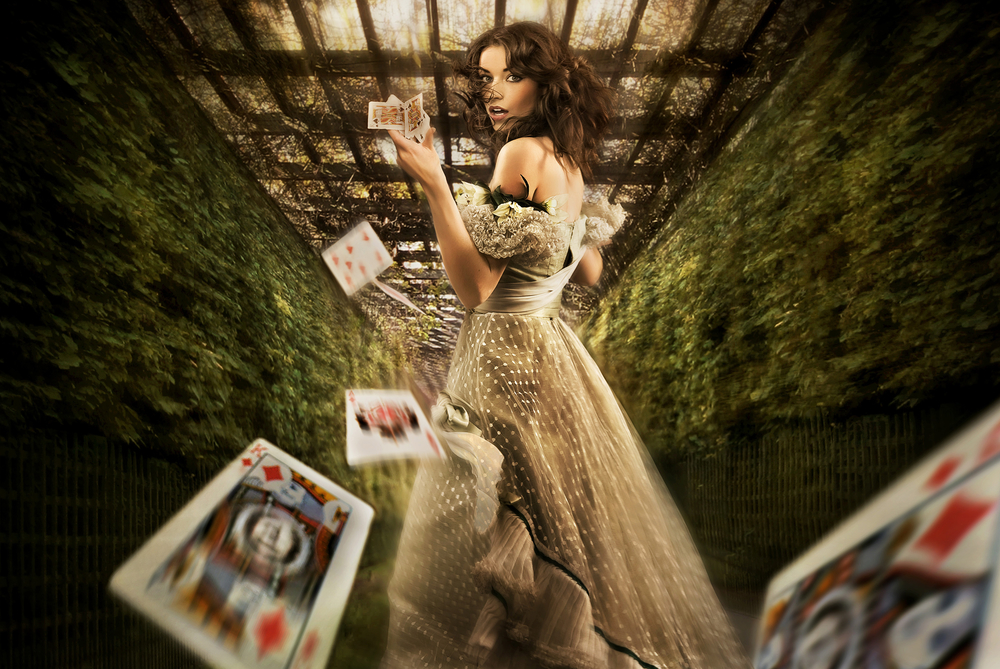 Home » Games » Slapjack Card Game: Ensuring Your Win On The Next Game

Slapjack is a children’s card game that has unique elements within its game style. Like many other card games, Slapjack is played with a standard 52-card deck. However, there is a physical element to the game that makes it exciting for all players and makes the game interesting and challenging.

The primary aim of Slapjack is distinguishable from other games because there is only a single type of card that is the focus of the players’ attention- the jack. There are four jacks in the deck, and when they are drawn into the middle of the game area, the players have to move quickly to claim the jack. By literally slapping the jack, the individual wins the jack card and all the cards placed under the jack. When one player has gotten all the cards in the deck, then the game is over. Although this is a simplistic explanation, the intricacies of Slapjack’s gameplay are far more significant to the activity.

Everything You Need To Know About Slapjack

The game-play of slapjack is more complex than trying to get all the cards in the deck. The game begins with the entire deck of 52 cards being shuffled to ensure fair play. Next, someone deals the cards to the players, one at a time, until all the cards from the deck are in smaller, individual decks. Even though the smaller decks do not come out evenly, there is no impact or benefit to those with more cards because of the minuscule difference. Once a person plays a jack in the game’s pile, each player must try to reach out and slap the jack while simultaneously yelling the name of the game, “Slapjack!” The first person to cover the jack and the pile of cards under it while announcing the game’s name will win that card and all the cards beneath it. Slapping the jack and gaining the cards beneath it is the only way for the players to gain piles of cards.

Once the player slaps the jack and adds it the cards to their pile, they must shuffle the cards and turn them face down so that the winning player can use them again. The game continues in this fashion until a single person claims all the cards. If a player runs out of cards to add to the pile, they can wait until someone plays the next jack. The card-less player can attempt to slap that jack, but if they fail, they are out of the game.

Due to the need for mental recognition of the card and the speed to be the first person to slap the card, Slapjack can be a very competitive game. Matches can be over quickly, and they can also take a long time to complete. The card game owes its staying power to the fast-paced action and the ease with which a person can learn to play.

Slapjack – The Past, The Present, The Future

Slapjack is a game that has a somewhat difficult history to trace. There are many games similar in game-play such as Egyptian Ratscrew, Heart Attack, and Snap. Since there are so many source games, it is difficult to trace the genesis of Slapjack.  It has been around in the present incarnation for several decades. The game shares or perhaps borrows elements from a game called “Beggar-my-neighbor,” a card game that has existed since the 19th century.

In the present day, Slapjack is a living card game in the sense that the rules to the game have become variable and have even spawned several offshoots of the main game. For example, one set of new rules adds a step to the claiming process, where the players must tap their head before they slap the deck and claim the jack card. This can make players even more likely to perform the physical movements of the game incorrectly, adding a sense of humor to the game for players and onlookers alike.

The future of Slapjack appears to be a bright one because the game is just as popular in the present day as it has been in the past. With decades of this incarnation of the game is regularly played, it is likely that the pastime will continue to be enjoyed by future generations. The simplicity of the game along with the physical movements required to ensure that it is a favorite among children, many of whom will learn and play. Although this card game is known for its simplicity, the fact remains that there are specific rules necessary to review before playing. For example, it is highly unlikely that a single person will attempt to slap the jack at a single time. More often than not, all the players will attempt to get to the jack. In this confusion, players might claim a tie has taken place, but there can be no ties regarding claiming the jack.

According to the most common iteration of the rules, the person whose hand is directly touching the jack after yelling “Slapjack” is the winner of that card. In the event that two people have their hands touching the card, then it is the individual who covers the greatest portion of the card who wins. The players whose hands are on top of the round winner’s hand receive nothing for their effort, emphasizing the need for speed and accuracy.

Another common rule that is discussed regarding this card game is player-penalties if they slap a card that is not a jack. For example, if they draw a king and a person claims it by slapping it or yelling slapjack, they are punished. Typically, the player will have to draw a card from their own deck, face down, and hand it to the player of the card mistaken for the jack. This can happen even if the player is down to their final card.

A variation on the rules for slapping a card that is not a jack requires all players to take the cards that are under that card and deal them evenly among themselves. Much like the original dealing, the penalty dealing need not be evenly split due to the potential for an odd number of cards in play. This version of the rules can speed up the game-play, leading to its popularity growing in circles of players who want to have a fast-paced game-play.

The best tips for the game involve cognitive awareness and speed. For example, it is best to examine the card carefully before claiming it, ensuring that the player does not incur a penalty. While a single penalty may not ruin the chance for victory, repeated mistakes will often cost players valuable cards from their deck or give their opponents an edge.

From a strategic standpoint, it is always best to have one job assigned to each hand. Players can use one hand to draw the card, and they can use the other hand to slap the jacks should they appear. This strategy allows a person to move more quickly, swiftly using a favored hand to claim the card and avoid the disadvantage of using one hand for both tasks. With these rules, tips, and strategies in mind, any player can effectively play this simple card game. Slapjack is an incredibly popular card game because it is simple, enjoyable, and easy to teach to other plays. Although the game can get physical from the continued slapping, the tension and a penchant for mistakes is part of the game’s charm and brings more enjoyment than agitation. Every time a person slaps the wrong card or wins a massive pile of cards, the stakes are raised, and the individual’s concentration is challenged.

Even though a round of the game can be as short as 10 minutes, sometimes the game can take upwards of an hour to complete, depending on the skill levels of the players.

Slapjack is also an enjoyable game because of the flexibility that allowed within the rules. Some people play by making increasingly ridiculous rituals required before claiming the jack, such as touching one’s head or that of the person near them. Others will deal two cards at the same time, forcing the players to double their concentration or utterly fail.

The fact remains that this card game is enjoyable because of the variations in the game rather than despite them.Most interestingly, any player can introduce new rules and concepts to the game to make it easier or more challenging to their friends and family. As long as someone announces the rules beforehand, anything can be fair game.