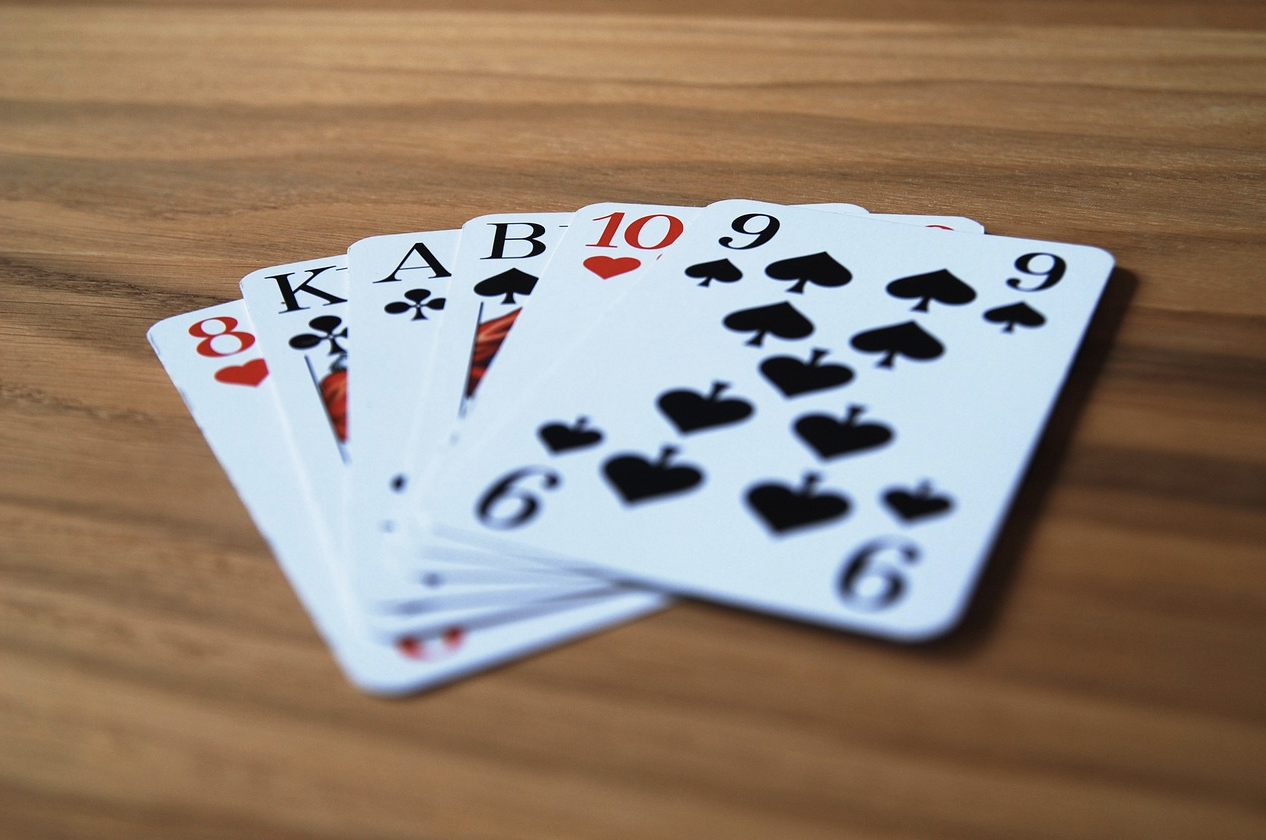 Speed card game is a classic card game played in school lunchrooms and kitchen tables across the world. Unlike most turn-based card games, Speed is a free-for-all that, like the name implies, pushes its competitors to go as fast as they can. It can be goofy, rambunctious, and lots of fun with the right group of people.

It is relatively simple from rules and strategic perspective and takes just a little while to learn, but the strategy is not the point of Speed. In order to be a winner in this game what you really need to be is fast.

A Quick Intro to the Speed Card Game

The Speed card game is a classic shedding card game where competitors are attempting to get rid of all of their cards before their opposition does. Typically, it is played one-on-one. However, there are derivations that can be played with three or more players as well.

Each player is dealt a stack of cards that they need to get rid of and they draw their initial hand from this stack. In the center of the table between the two players are dealt two six-card stacks with the cards face down.

Top Card of a Stack

Play begins when each player takes the top card of a stack, and they simultaneously flip them face up. These two cards are the center cards that both players will be playing on.

Each player may then play any cards in their hand that is one above or one below either of the center cards.

For example, if the two center cards were a Jack and a four, then players could play a three, five,10, or Queen. A player plays a card by placing it on top of a center card, making the playing card the new center card.

A typical play in speed may then look like either Jack, Queen, Jack or Jack, Queen, King. Aces may be played as either high or low, however wrapping around (playing a sequence like K-A-2) is generally not allowed.

If it reaches a point where neither player can play, the players simultaneously flip one of the reserve cards on the side, placing them on top of the center piles.

Play then continues until a player runs out of cards or they have no more legal moves, at which point they would flip from the reserve piles again.

Playing No formal Turns in Speed

There are no formal turns in Speed. As the name suggests, players are attempting to go as fast as they can to get rid of their cards.

Either player can play on either pile at any time, meaning that it is quite possible that there will be times when both players want to play on a pile. In these cases, the first player to get their card down gets to play it.

As players play cards from their hand, they redraw back to 5 from their supply piles. Once a player has played all of the cards in the supply pile and all of the cards in their hand, they will then slap the pile they played their last card on and yell “Speed!” The first player to successfully play all of their cards and yell “Speed!” is the winner. Games only take a few minutes each, so often 3, 5, or 7 game matches are played to determine the ultimate winner.

One of the Fastest Card Games

The “speedy” nature of the games means that gameplay can occasionally get a little hectic. It is not unusual to see two players slamming down cards at the same time, possibly banging hands or scattering piles.

However, it is never ok to use violence or force to beat another player to a pile, even in fun.

Players should attempt to be civil and not injure each other–no card game is worth a broken hand–however, players should also be aware that this incidental contact is part of the game.

The Speed card game is typically one of the first card games taught to young players, as it is just above War in terms of difficulty level.

This often happens in the 5-7 year range, though every card player is different.

A Brief History of the Speed Card Game

There is very little information available about the origins of the Speed card game. It shares some similarities with other shedding games like Spit, Nertz, Crazy Eights, and Stress, however little is known about the game’s regional origins, designer, gambling history, or other data.

Other Version of “Speed Game”

It should be noted that there is a version of Speed that is produced by games manufacturers AdlungSpiele that uses similar rules as the version discussed in this article. Their game uses a deck of colors, shapes, and numbers instead of a traditional 52-card deck, but despite this, the gameplay is remarkably similar.

This game lists Reinhard Staupe as the designer. However, there is no reason to think that he is the inventor of the original 52-card version. It is most likely that Staupe simply adapted the existing game into a version that could be sold on its own. There are several other board and card games like this on the market as well, though the AdlungSpiele version seems to be the best selling among them.

There are numerous different variations to speed that can be played. However, the core of the game tends to remain relatively stable.

For two players, deal out two six-card replacement stacks in the center of the table, then divide the remaining cards between the players.

From these piles, each player will draw their 5-card hand. After a player plays a card, they pull a replacement from their draw pile, filling their hand back up to five.

Players are allowed to play multiple cards before replenishing their hand if they choose. For example, if a player has a run of Q-K-Q-J, they could play all four cards before drawing back up to five.

Jokers count as wild cards that can be played on either pile at any time. Some house rules state that a player can make a joker any value, while others state that it has to be used as a playable card.

For example, if you were playing a joker on a six, some games may force you to choose between the joker counting as a 5 or a 7, while others may let you call whatever value you like.

One house rule that some people play with involves playing multiple cards at one time. Some people think that you have to play each card individually, going back to your hand every time.

Playing multiple cards at once eliminates your opponent’s ability to sneak in and play their cards in the middle of your run.

For this reason, many people think that playing several cards at once is a violation of the spirit of the game. If someone is quick enough to get their card in the middle of someone else’s run, then they deserve it, the thinking goes.

Another derivation in the rules is that you or your opponent can “steal” the win at the end of the game by saying “Speed” first. If you can say “Speed” in between the time your opponent lays down their last card and the time they declare “Speed,” then you win instead. Some house rules say that you also have to get your hand in to slap their pile first as well.

The Speed card is typically played with two players. However, it can technically accommodate any number of people.

With more than three players it is common to add a second deck of cards so that there are enough cards to make for a satisfying game.

Can an Extra Player be a Good thing or a Bad Thing?

Remember with every extra player you add the action becomes that much more hectic. It also becomes more difficult to reach the cards, see the cards, and track all of the action.

This can be either a good thing or a bad thing, depending on the type of atmosphere that you are trying to cultivate.

Some people prefer the fast-paced precision of the two-person game, while others prefer the silly, party atmosphere of the bigger game. 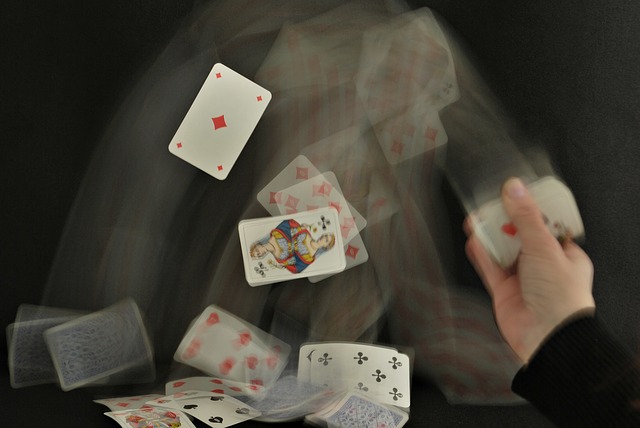 Available Choices of Cards For You

So, sit down with a friend – or several – and deal out a game of Speed. It’s fast, fun, and easy to learn, but beware: Speed can get a little crazy.

With its intense pace and physical play, people can get awfully excited. May the fastest hand win!